Rockstar Games' latest release is making history.. not just in gaming, but the entire entertainment industry.

We all knew that the latest Red Dead Redemption installment was going to do massive numbers, but maybe not to this extent. Rockstar Games revealed that 'Red Dead 2' has sold $725 million worth of copies on the PS4 and Xbox One over the first three days of release alone. 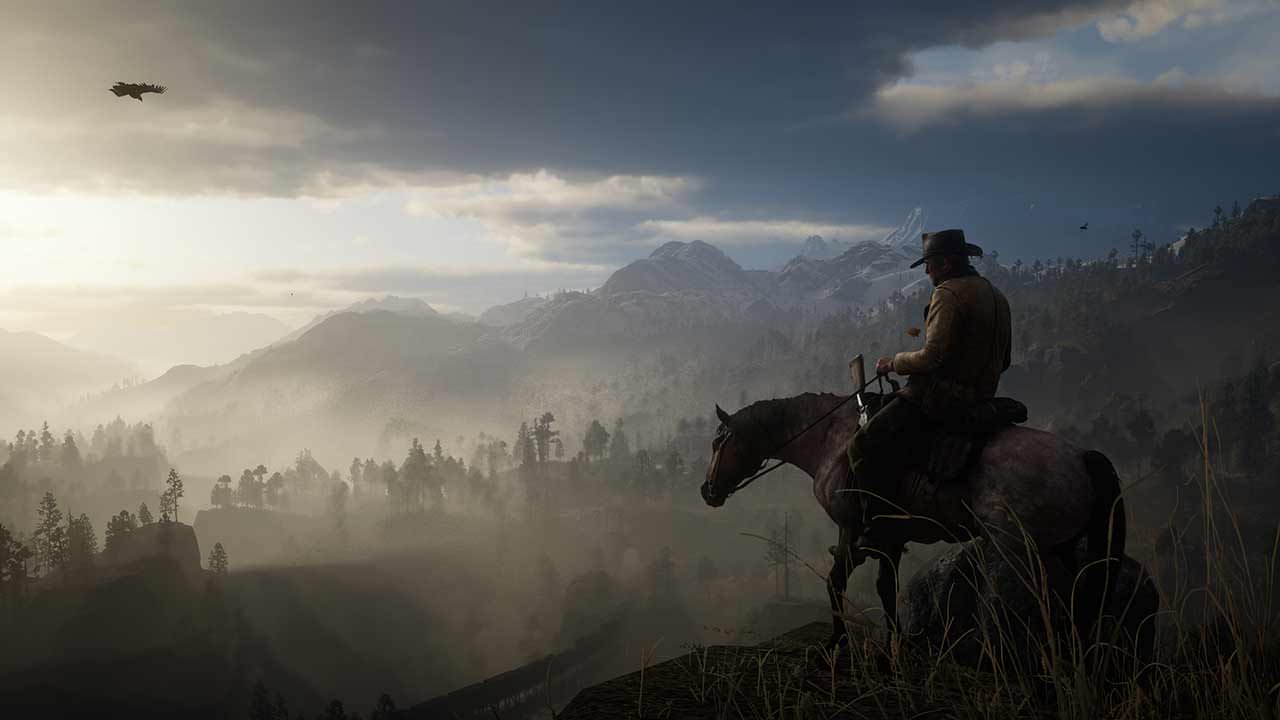 Hailed by Rockstar PR as the “biggest entertainment opening weekend of all time,” Red Dead 2 is soaring into the record books. It was highly anticipated from the moment it was released, but it was debatable to many in the gaming industry that the single-player only game, albeit at launch, could eclipse the numbers of the other major AAA-title released in October, Black Ops 4, and the answer is a resounding yes. Black Ops 4 'only' managed to sell $500 million worth of copies in their first three days, so Red Dead Redemption 2 was able to top that by over $225 million. It remains to be seen how the Black Market will play out on Black Ops 4 in terms of microtransaction sales, but we can be sure that Red Dead 2's online mode will have a similar system as on Grand Theft Auto 5 with their assortment of Shark Cards.

Has Grand Theft Auto 5 been the biggest influence on the rapidly growing sales of Red Dead 2, or is this brand loyalty dating back all the way to 2011 when the first rendition was released? Leave your opinions in the comments below!

The following user likes this article: Calculus
No comments