The game takes place in a high fantasy setting. The player controls a character that meets three exiles who, upon finding the player-character is literate, have them join their party and name them the Reader to help them travel the land of purgatory, looking to cleanse their souls by defeating other exiles. The story is told through on-screen narrative passages that include a hyperlink-type system used by the player-character to explore the story further. The party can only travel during the day periods in the land and must stop at night; at this point, the player as the Reader must determine what actions to take to help support or improve the party, such as scavenging for supplies, learning more of the world's lore, or mentoring the three exiles to improve their skills. 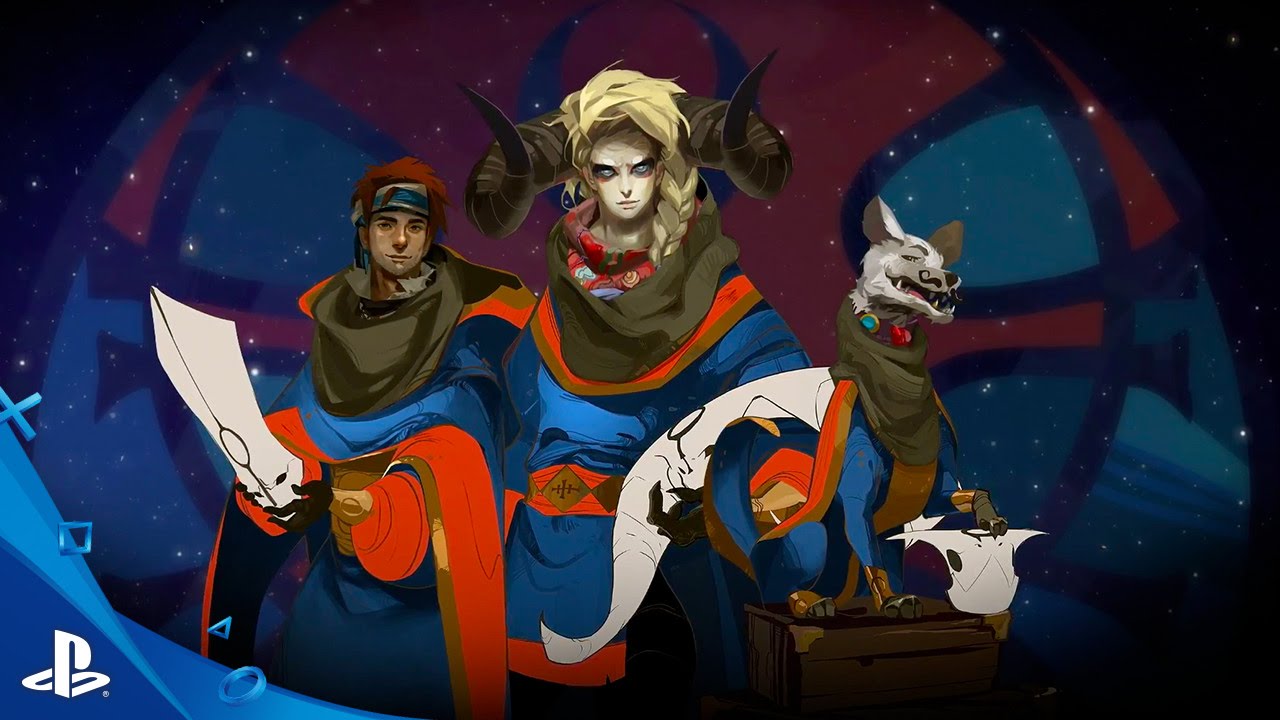